From our humble farm beginnings 45 years ago we have recognised the importance of the local community. How to work with them in a mutually respectful manner and support local and market specific initiatives to have a positive and lasting impact on the lives of those who live and work in our communities. As a leading auction house and keen vehicle enthusiasts we are supportive of a number of related charities, including the Jim Clark Trust and the Dundee Museum of Transport.

We support the following events and causes which all resonate with Morris Leslie’s own core values:

We are keen sponsors of Scotland’s Charity Air Ambulance (SCAA) which launched from our premises at Perth Airport on 22nd May 2013. From the base they are well positioned geographically to reach 90% of Scotland’s population within 25 minutes. SCAA are also ideally placed to reach some of Scotland’s remotest areas within a 15 to 30 minute timeframe. They fly to time-critical emergencies across Scotland and rely 100% on donations from their supporters to ensure they are available 12 hours a day, 7 days a week.

We also support their fund-raising initiatives through providing utility vehicles for their donation collectors, providing free promotion at different Morris Leslie events and organise our own charity collections for this great cause.

To Donate To SCAA 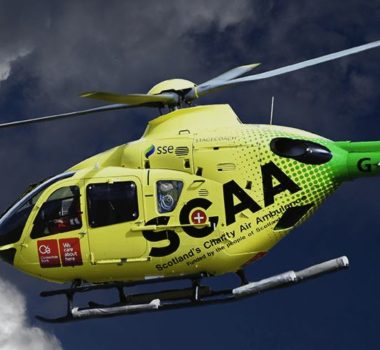 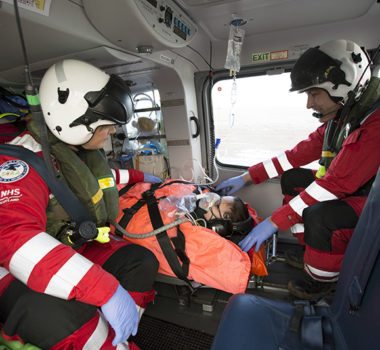 We are proud to be Official Partners of the Jim Clark Trust who are dedicated to promoting the inspiration and legacy of double Formula 1 World Champion and Indianapolis 500 winner Jim Clark.  Morris Leslie has supported the Trust through the process of raising money to opening their new museum and will continue to work with them to help raise awareness of the great man and racing sports.

Plans for the new museum were announced at The Goodwood Revival by Lord March on Saturday 14th September 2013 as part of the 50th Anniversary celebrations of Jim Clark’s first World Championship in 2013 and a parade of the greatest collection of historic Jim Clark cars ever gathered to celebrate one of Formula 1’s all-time greats. 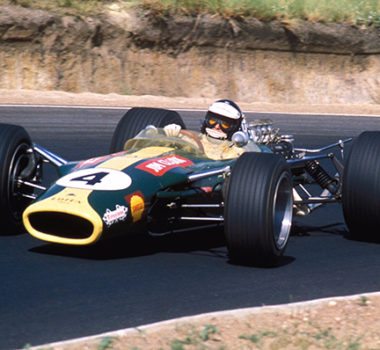 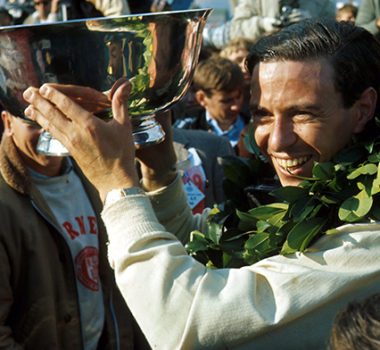 We are keen supporters of the Dundee Museum of Transport who welcome visitors to the museum, centrally placed in Dundee and with an expanding and varied collection. They tell the stories of local transport pioneers and innovators as well as displaying vehicles from local and national collections. Get up close and personal with Chitty Chitty Bang Bang and have a look at our recreation of Dundee’s first flying machine. 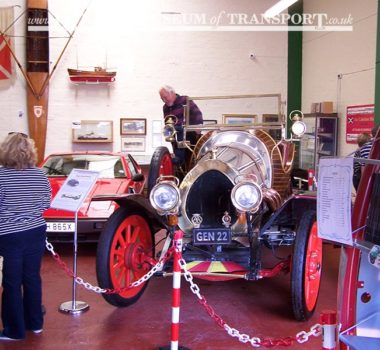 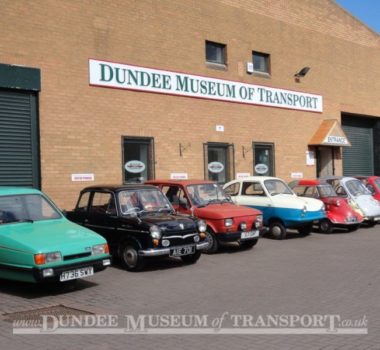 Morris Leslie are keen supporters of a number of rallies and have a big presence at all the major events and car shows during the Summer months, furthermore we are principal sponsors of the popular Selkirk Rally and Tayside Classic Car Show which is situated on our auction’s grounds. 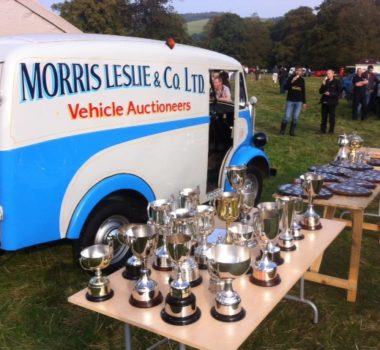 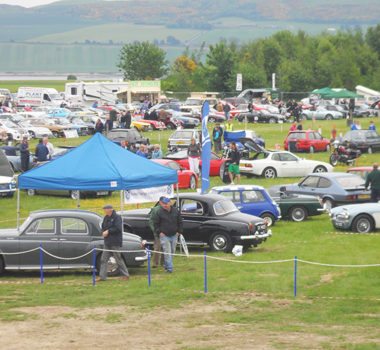