Plans for £33.8 million leisure-led development in Perthshire given green light

Plans for a £33.8 million leisure-led development at West Kinfauns, Perthshire, have been given the green light at a full meeting of Perth and Kinross Council today (Wednesday 17th August).

The plant hire company, Morris Leslie, which has its headquarters on the West Kinfauns site, has secured planning permission in principle for the development, establishing the principle of development on the site. This leisure-led development will deliver a major boost to the Perthshire economy and further aspects of it will be delivered through future detailed applications.

Overall, the site will deliver upwards of 130 full-time hospitality, retail, and leisure jobs, with many others created through the supply chain and its construction. All commercial profits generated by it will be invested to realise the proposed transport museum on the site.

Proposals for West Kinfauns include plans for a hotel of up to 150 rooms, up to 52 holiday chalets, a transport museum and associated workshop and retail and support services. The proposed mix of uses is aligned with the emerging national policy direction around establishing 20-minute communities. The museum will tell the story of transport and vehicles over the last century, with a focus on the impact of those from Scotland on this and more specifically the local area.

Accommodation at the hotel and chalets is expected to attract 80,000 visitors annually. Estimating a spend of £80 per night (Visit Scotland data), this equates to a gross annual expenditure of £6 million per year. An estimated £4.3 million net additional spending will be generated within Perth and Kinross.

A key entrance into Perth from the motorway, the West Kinfauns development offers excellent connections with the city centre, including active travel routes, which will be enhanced through the proposed development.

With planning consent, part of the site has been identified as a location for the proposed park and ride. The intention is to incorporate this facility into the development.

Delivery of a premium destination will draw tourists to the area on a regional and national basis, providing a gateway to Perth and complementing the range of activities and facilities available in the city and the surrounding area.

Key elements of the development include:

Delivering a four-star hotel will support and bolster the leisure stay market in Perth.

With up to 150 guestrooms over four storeys, the hotel will seek to accommodate an internationally recognised brand, enjoying expansive views across the River Tay.

Located near the motorway, the proposed hotel will enjoy excellent connections into Perth, with support functions for more extended stay accommodation and the potential for spa-style facilities.

Lodge-style cabins will be provided for more extended stays for larger groups (five days plus), with the site encouraged to be used as a tourism hub.

A museum will tell the story of transport and vehicles over the last century, focusing on the impact of those from Scotland on this and, more specifically, the local area.

This will showcase how vehicles have evolved and the impact of Scots on this sector, including David Buick (founder of Buick), William Davidson (co-founder of Harley Davidson), and Preston Watson from Dundee, who it is claimed, but not officially recorded, had the first powered flight at Errol some ten months before the Wright brothers.

It is also the intention to put on feature displays which will change twice annually. Such displays could focus on Grand Prix and racing cars driven by Scots, such as Jim Clark, Jackie Stewart and Dario Franchitti, the story of Stagecoach, or famous Scots on two wheels.

Retail space will be provided at a scale that will complement the proposed hotel, museum, lodges, existing Caledonian House office and the village of Kinfauns.

“We are thrilled that councillors have approved this application. Morris Leslie is committed to delivering a development that brings significant investment to Perthshire, and the West Kinfauns development provides an ideal opportunity to maximise a perfect location for tourism.

“Our proposed scheme is of a scale that can support additional development and is ideally placed in terms of transport connections. It is also in a beautiful location with outstanding views.

“This is an incredibly appealing prospect for Perthshire and for Scotland as a whole, drawing tourists to the marvellous attractions in the area and creating much-needed jobs. The delivery of another four-star hotel is particularly exciting.

“A leisure-led development such as this has the potential to support and bolster the leisure-stay market in Perth, acting as a hub for longer stay tourism as well as acting as a base for day trips.” 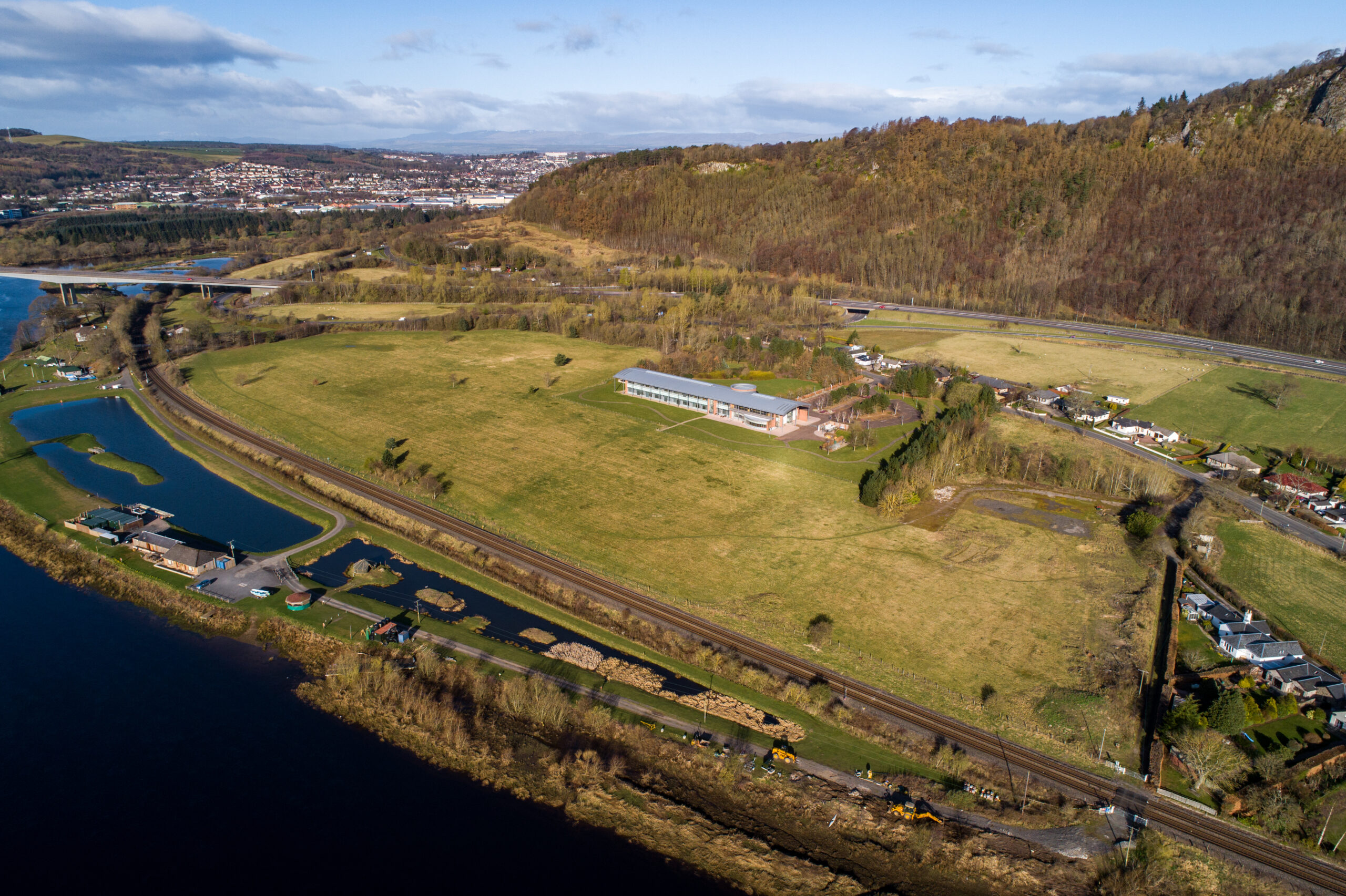